Key trends in the palladium market

In 2017, palladium prices went up by a staggering 42%, hitting a 16-year high of USD 1,058 per oz by the end of the year. For FY 2017, palladium was one of the strongest performing commodities in terms of price appreciation. In late September, palladium became more expensive than platinum for the first time in 16 years, with the premium reaching as much as 17% by the end of 2017.

During the year, palladium prices were primarily driven by fundamentals, including the sustaining market deficit that saw palladium production lagging behind consumption. This was due to the expansion in global car-marking (the key consumer industry) as primary production and recycled output grew only moderately.

Along with the fundamental factors, palladium prices were supported by the environment on trading exchanges, which in 2017 were lacking in palladium available for spot purchases. In the futures market, backwardation settled in, with leasing rates strongly up. On the Chicago Mercantile Exchange (CME), palladium inventories were going down.

Throughout the year, prices were also driven by the weak USD against other currencies and the challenging geopolitical environment, including concerns around North Korea’s nuclear programme.

Given the favourable trends described above, the average annual palladium price for 2017 was at its all-time high of USD 869 per oz.

Since 2010, there has been a sustained undersupply in the palladium market covered by the consumption of accumulated reserves. In the reporting period, the imbalance was partially offset by the outflow from ETFs, which, however, slowed down almost twice compared to 2016.

+2.4% the expansion in global car-marking

In 2017, industrial consumption of palladium increased by 9 t (+3%) compared to the previous year, hitting a new all-time high of 331 t.

Exhaust treatment systems account for nearly 80% of total palladium consumption. In this sector, palladium is used in catalytic converters to detoxify exhaust fumes. In most countries, such converters are legally required to be installed on all cars.

Due to its unique catalytic properties ensuring effective chemical reactions throughout the entire vehicle life cycle (at least 150,000 miles in the US), palladium has almost no substitutes except for platinum, which is used mostly in diesel cars, and rhodium. Given the significant share of already produced vehicles and small market size (global production stands at only 24 t annually), rhodium suffers from high price volatility and the risk of physical metal deficit.

In 2017, palladium consumption by the car-making industry went up by 8 t and reached a new record of 263 t. This was driven by three groups of factors:

Last year, car production around the world expanded by 3% vs the previous year. The strongest performers were China (+3%), Europe (+3%), Japan (+5%), and India (+6%), with Russia (+20%) and Brazil (+25%) also demonstrating a healthy recovery. A major contraction was seen in the US market (-8%), mainly on the back of a natural slowdown (following the record-high performance of 2016) that was the result of high leverage among consumers, rising interest rates, strong discounts previously secured by car manufacturers, and weak demand from car rental companies. The decline mostly affected passenger cars; by contrast, production of SUVs and small trucks (which are more reliant on PGM) is on the rise. The optimistic economic environment in the US gives hope that the domestic car market will soon recover ground. 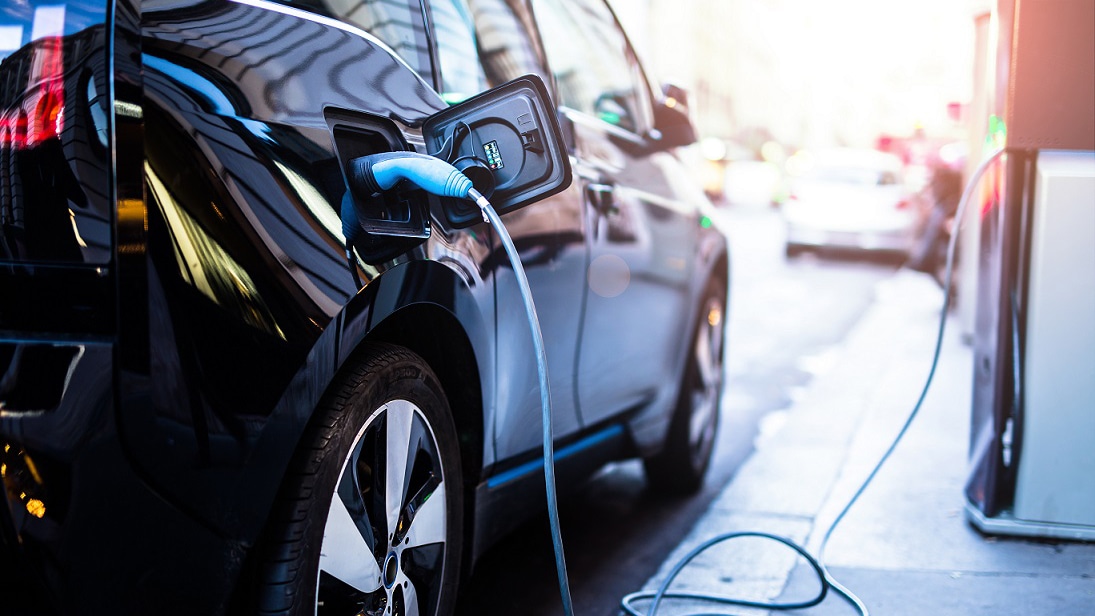 2) Changes in the transport structure.

The key markets for diesel cars (Western Europe and India) are replacing light diesel vehicles with petrol cars and hybrids (combining petrol and electric engines), which make greater use of palladium-based catalytic converters for exhaust gases.

The marked increase in palladium consumption by the car-making industry in China came on the back of toughened environmental requirements as part of the China 5 rollout across the country starting from the end of 2017, followed by transition to China 6 in 2019 and beyond. China 6 regulations are based on best practices in emission control as developed in the US and EU, and in some aspects also add new enhanced requirements. In the US, 2017 marked the rollout of the Tier 3 standards designed to more than halve the fleet-average NOx emissions. The EU nations are phasing in Real Driving Emissions (RDE) tests for cars and also made particulate filters mandatory for petrol engines, which additionally helps to expand the use of palladium in exhaust treatment systems.

Palladium consumption in the electronics industry continued a moderate downward trend in 2017 (-0.6 t): lower use of palladium in multi-layer ceramic capacitors was partially offset by an absolute increase in their production and increased use of palladium in the connectors and lead frames.

The use of palladium in chemical catalysts went up by 3.5 t (+26%) in 2017 as a result of China’s new basic polymer capacities coming on stream. The trend was also supported by additional purchases of palladium by chemical businesses, which had to move away from the leasing model following price growth amid backwardation.

In the healthcare sector, palladium demand continued declining on the back of transition to alternative composites and dental scrap processing.

While palladium has a number of advantages for jewellery manufacturing, its consumption in the industry dropped by 0.4 t (5%) in 2017 because it does not have a strong brand as a jewellery metal. Today, palladium is used mainly in white gold alloys or for wedding rings (in its pure form), mainly in the European and US markets. Recently, palladium has seen expanded use as a metal for electroplating (in luxury accessories, clothing, car interior, furniture fittings, etc.), but the overall negative trend still persists.

Investment demand for palladium kept shrinking in 2017, albeit at a slower pace compared to 2016. Withdrawals from ETFs totalled 12 t. This reduction resulted from the profit taking that followed a significant price surge, coupled with investor migration to stocks and to more attractive palladium-linked futures (net long positions in palladium on the Chicago Mercantile Exchange rose by 72% last year, reaching 2.6 moz).

Retail demand for palladium coins and bars was negative in 2017 (-2 t) as a result of profit taking by retail investors, above all in the US, as prices went up. The unfavourable trend was partially offset by the US Mint issuing its first ever palladium bullion coin, a move that confirmed strong investor interest for this instrument.

Russia, the metal’s major producer, saw a rise in output driven by the processing of copper concentrate purchased by the Company from the state-controlled Rostec corporation. Other factors at play included using up work-in-progress inventories at Polar Division and the reduction in the work-in-progress materials in transit following the now completed reconfiguration of production facilities.

South Africa, the world’s No. 2 palladium producer, demonstrated a strong rise in volumes in 2017. Despite the challenging market conditions and a considerable number of unprofitable facilities, 2017 delivered a moderate rise in primary palladium production. The bulk of the growth came from Anglo American Platinum, which among other things boasted a 13% rise in palladium production at its Mogalakwena mine in the northern limb of the Bushveld Complex, which is richer in palladium compared to the western and eastern limbs. South Africa’s refined palladium production was under pressure from the temporary closure of the Mototolo concentrator in August to December 2017, furnace maintenance at Impala Platinum’s mines, and challenges in accessing the ore body at Northam Platinum’s Zondereinde mine.

In Zimbabwe, production was marginally up, driven by the Zimplats and Mimosa mines. However, planned maintenance at the Unki concentrator in Q4 2017 brought the overall performance slightly down.

Primary palladium production in Canada declined by 3 t as a result of dwindling output at the mines of Vale and Glencore, mainly due to depletion. The negative performance was to some extent offset by the growth posted by North American Palladium. In the US, production remained virtually flat compared to 2016 (launched in 2017, the Blitz project is expected to deliver volume growth starting from 2018).

The sources of previously accumulated palladium stockpiles include trading companies, financial institutions, government reserves, and surplus inventories of consumers. In the 1990s and 2000s, Russia's palladium supply came primarily from the country’s government stockpiles. In recent years, Russian stockpiles ceased to be part of the palladium supply, which points to their depletion and marks the transition towards a palladium market that is completely market-driven.

In 2017, Nornickel’s Global Palladium Fund (GPF) built Pd reserves of around 0.55 moz through purchases from third parties and the Company